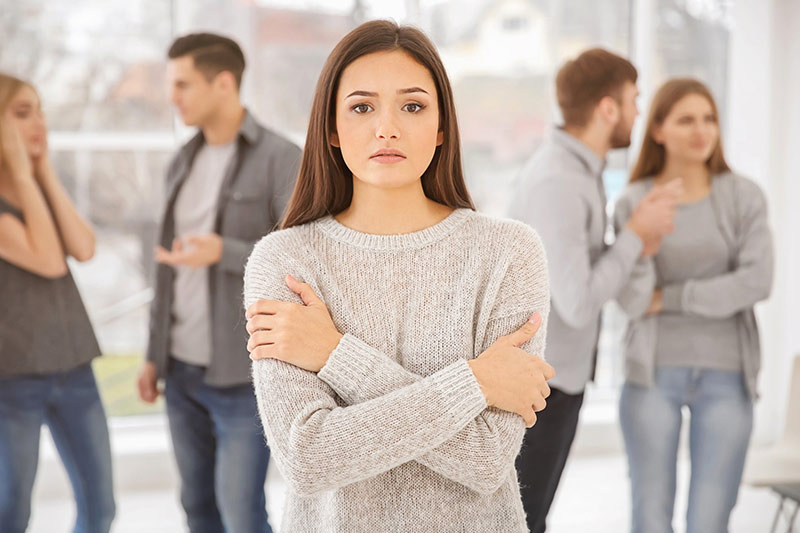 If you experience social anxiety, you’re not alone. It’s much more common than you think and prevents people from interacting with others. Although you might feel alone in struggles at times, social anxiety disorder affects 15 million adults in the United States. This translates to over 6% of the total U.S. population, according to the Anxiety […] 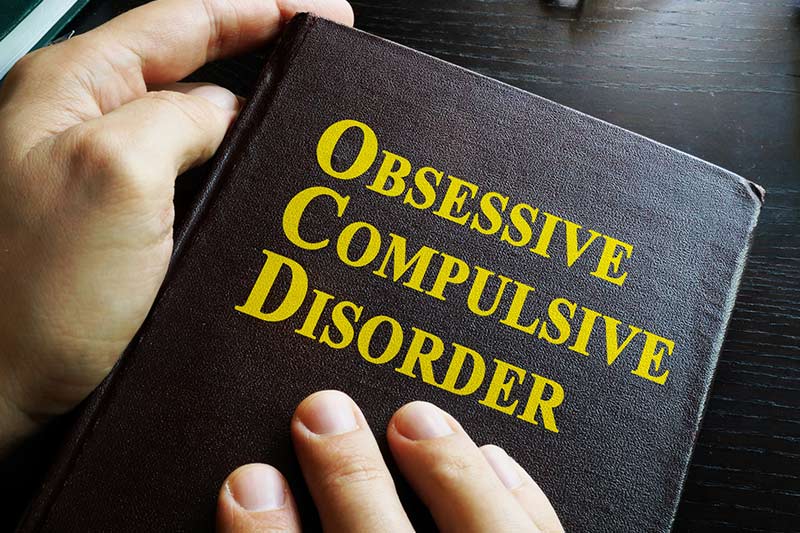 Fewer than 2% of people suffer from obsessive-compulsive disorder (OCD) in the US and worldwide. Often, people with OCD often suffer negative symptoms of their disorder for years without seeking help. A late diagnosis or treatment can often lead to the development of comorbid disorders such as depression or even anorexia nervosa. The obsessive thoughts and compulsive […]