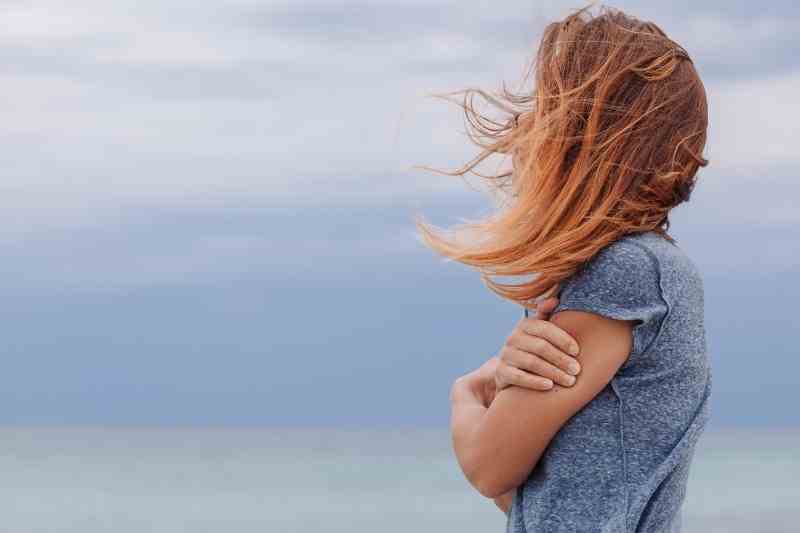 When many people hear the word “depression,” they think about it 2 ways: “regular “depression and “clinical” depression. The truth is that these are not terms used by mental health professionals, even though it is a common way of discussing depression.  The distinction seems to indicate that for some people, their depression is quite disabling and pervasive, thus making it a “clinical” issue.  However, there are many types of depression. While sadness is a natural part of the human experience, it is typically short-lived. However, when someone experiences persistent and intense sadness for long periods of time, they may have clinical depression.

In this blog, we are going to touch on 7 different types of depression.

Before we explore the different types of depression, let’s define depression.

According to Psychiatry.org, depression is a common and serious medical illness that negatively affects how you feel, the way you think and how you act.

The good news is, it is very treatable. Let’s explore each of the major types of depression:

Some people with MDD never seek treatment. These people either are unaware that they have MDD or think this is how everyone feels. However, many people do seek treatment for MDD and get better. Common treatments include medication and psychotherapy, which can effectively help a person with MDD. For most people, MDD can be treated on an outpatient basis and it responds well to cognitive-behavioral therapy.

The second type of depression is bipolar disorder. Bipolar disorder, formerly known as manic-depressive illness, is a mood disorder that causes shifts in a persons’ mood, activity levels, energy, and the ability to perform every tasks.  A person with Bipolar Disorder typically has moments of extreme “up” behavior, known as manic behaviors, and extreme “down” hopeless behavior, known as depressive episodes. Within the diagnosis of Bipolar, there are subtypes.

Bipolar I: This is the most severe form of the disorder, with clear episodes of mania and depression.

Bipolar III (Cyclothymia):  Brief periods of hypomania with brief periods of depression that are not as severe as those seen in either Bipolar I or MDD.

Mixed Episodes:  this is a specifier for any of these subtypes of Bipolar.  In some individuals, they demonstrate symptoms of depression and mania at the same time. This often presents as being highly agitated, decreased need for sleep and at the same time, feeling down, hopeless, or irritable.

Rapid Cycling:  this is another specifier for any of these subtypes of Bipolar.  In some cases, the changes in mood do not last the amount of time needed to make a formal diagnosis but otherwise, all of the symptoms are there.  While there is some debate about this feature of mood disorders, it is more and more common to hear this term used in the field since it is so common.  If you have intense mood symptoms that could be classified as depression and/or mania but they only last a day or 2, you may be a rapid cycler.  This can be more difficult to treat so it is important to keep notes about your symptoms so that you can be properly treated.

People with Persistent Depressive Disorder may experience times of not feeling depressed, but typically, these feelings only last a few months or less. Some common symptoms include: Feeling sad, irritability, feeling guilty, loss of pleasure, loss of interest, sleeping too much, difficulty sleeping, feeling there is no hope, lack of energy, and trouble concentrating.

Postpartum Depression symptoms often include a persistent feeling of being sad, helpless, hopeless, thoughts of suicide, thoughts of hurting your child, and other symptoms. On the extreme end of Postpartum Depression, also known as postpartum psychosis, a person may experience these symptoms accompanied by confusion, delusions, or hallucinations.  In cases of postpartum psychosis, hospitalization may be required and other caregivers may need to step in to help with the care of the chold.

According to WebMD, doctors think as many as ¾ of menstruating women have some signs of PMS. But Premenstrual Dysphoric Disorder (PMDD) is different. Like PMS, it causes emotional physical symptoms. Unlike PMS, women with PMDD find their symptoms debilitating, which often interferes with their daily activities such as school, work, and relationships.  PMDD is more than just feeling “moody” before your period. It involves a brief, intense, deterioration of your mood that feels totally out of your control.

Women with PMDD can feel helpless. But there is hope, treatment including medication and therapy can be administered to help provide relief.

Seasonal Affective Disorder, also referred to as SAD, is a type of depression that changes during the seasons. For those afflicted with SAD, typically, their symptoms start and end around the same time each year. Many people with SAD are affected in in the fall and continue through the winter months.

If you experience these symptoms around the same time each year, don’t dismiss them as “The Winter Blues.” Talk with a licensed psychologist.

If you think you may have Atypical Depression, you can get relief by getting psychotherapy and/or medication.

Which Depression Do I Have?

In this blog, we’ve covered 7 types of depression. If you see any commonalities with any of the above types of depression, we recommend that you speak with a trained medical professional so that they can properly diagnose you and create a treatment plan for you.

Get Depression Treatment in Miami, FL

Depression can be a scary, debilitating time to go through for anyone. But there is hope!

Due to COVID-19, all therapy sessions are being conducted remotely until further notice. Please fill out the form and we will connect with you shortly. We are here to help you. Thank you!