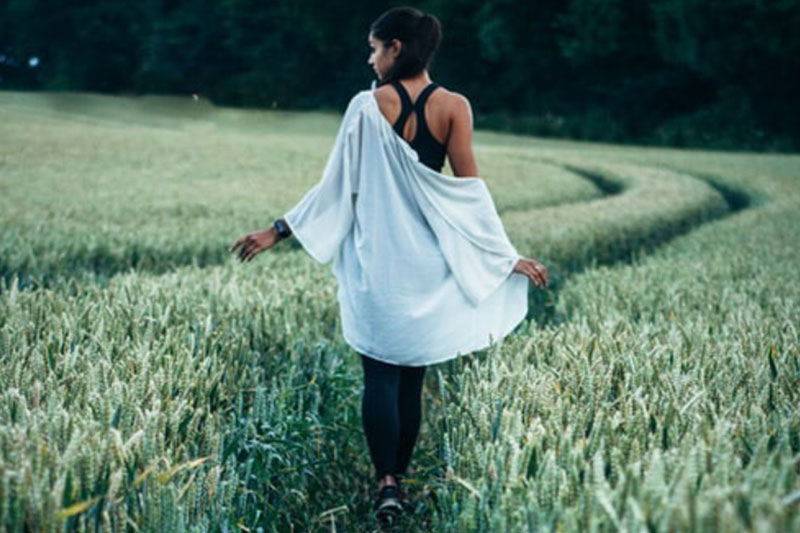 Before its current name of Bipolar Disorder was adopted, it used to be called manic depressive disorder. Bipolar disorder, which involves extreme mood swings from mania to depression, is very serious and should be treated with therapy and medication.

What is Bipolar Disorder?

Bipolar disorder is a very serious mental illness that, as its name suggests, involves extreme shifts in mood from both sides of the spectrum. Sometimes a person with bipolar disorder may be in a state of mood called mania. In this state, a person has an extremely elevated mood. This same person also experiences extreme lows in their mood, or depression.

People who have bipolar disorder often have trouble managing their day to day tasks such as going to school, work, and/or maintaining healthy relationships with friends, family, and their spouse. The average age people with bipolar disorder begin to exhibit symptoms is 25 years old.

There are several different types of bipolar disorder and disorders related to bipolar. Let’s go through each type. Do you identify with any of these?

Bipolar 1 Disorder, also known as manic depressive disorder, is a form of mental illness that is marked by at least one manic episode. This manic episode is an abnormally elevated mood and/or high energy, followed or accompanied by strange behavior that disrupts life. In addition, a person with bipolar 1 disorder most often also suffer from episodes of depression. These cycles of mania and depression continue to occur.

Cyclothymic disorder, compared to bipolar I and II disorders, is relatively mild. A person with cyclothymic disorder cycles between moods of mild depression and an elevated mood called hypomania. These low and high moods never reach the extreme levels of full-blown mania or major depressive episodes.

Bipolar disorder symptoms vary between mania/hypomania and major depressive disorder. Let’s discuss the symptoms of each.

While mania and hypomania are two distinct types of episodes, they have the same symptoms associated with each. Mania is by far the more extreme of the two, and can trigger psychosis, or a break from reality, which requires immediate hospitalization. Hypomania is more mild and can be perceived by the individual or others as “fun” or “energetic.”  This is problematic because there may also be impairments in judgement that can be destructive and damaging to the person’s life.

Symptoms of Mania and Hypomania

Some symptoms of mania and hypomania include:

Major Depressive episodes are very serious and are marked by feelings of extreme lows.

Here are some symptoms of major depressive episodes:

Can Bipolar Disorder Be Cured?

While there is no cure for bipolar disorder, there are treatment options to manage the symptoms. Treatment options include psychotherapy, also known as talk therapy. Most psychotherapy will focus on behavioral strategies you can use to help keep your symptoms more under control. These might include sleeping on a very regular schedule, eating consistently, and identifying situations that might prompt a mood episode. In addition, medications such as mood stabilizers and antipsychotics, can be used to treat the highs and lows of bipolar disorder.

What is most important in the treatment of bipolar disorder is that you become extremely familiar with the warning signs that your mood is changing.  These symptoms can look different in each person so it is essential that you have a team who knows you well and can help you spot a “red flag” before the mood episode becomes unmanageable.  Clients must work collaboratively with their team to help them understand the unique situations that make their symptoms worse or better and the specific ways in which their mood disorder presents.  Changes in mood can start off rather subtly and by having a clinician who knows you well, you can detect these changes in advance and work quickly to turn things around.

Bipolar disorder can be a scary, debilitating experience to go through for anyone. But there is hope! We can help you treat your bipolar disorder in Miami, FL and beyond.

Contact us today to learn how we might be able to help you live your life more fully.