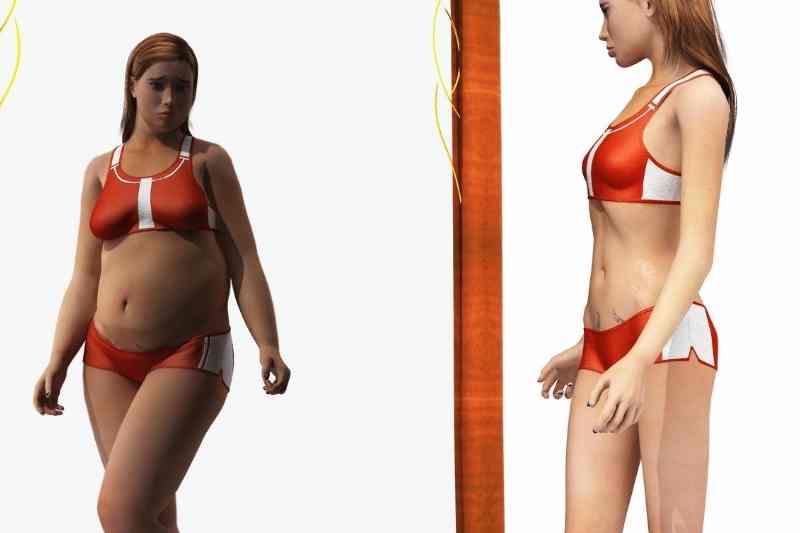 Body Dysmorphic Disorder is a disabling mental health disorder with a high level of co-morbity with other mental conditions, such as Obsessive-Compulsive Disorder, Hair Pulling Disorder, Social Phobia and Depression.  A person with Body Dysmorphic Disorder can’t stop thinking about real or perceived defects or flaws in their appearance. In many cases, these defects or flaws are perceived as minor by others or are not even observable. But to the person with this disorder, these flaws majorly impact their behavior and psyche. It is common for people with Body Dysmorphic Syndrome to avoid social situations because their shame and anxiety overcome their ability to function.

When a person has Body Dysmorphic Disorder, they will constantly obsess over their appearance, often checking themselves in the mirror repeatedly or seeking reassurance from others.  They often focus on one area and believe it to be extremely flawed or deformed.  For example, a person may believe that he is going bald even though the hair loss is not noticeable to others or the hair loss is quite minor.  The person may refuse to go out without a hat on, may avoid sitting directly under a light, have trouble leaving the house on certain days when he feels his hair looks thinner or less attractive, or invest in expensive hair restoration products and procedures to no avail, the preoccupation returns quickly. Another example of body dysmorphia is a female who views her own face as “too masculine,” pointing to her jawline or her nose as evidence of this problematic appearance.  Others may view this woman as completely normal looking, or even attractive, but the person repeatedly looks in the mirror to check her appearance and cannot be reassured that she appears appropriately feminine.  She may even seek out multiple cosmetic procedures to change the features she views as ugly or too large and never feel satisfied.

If you’re wondering if you or someone you love has Body Dysmorphic Disorder, here are some common signs and symptoms to look for. A person with BDD will:

While this list is not comprehensive, it gives you an idea of the common Body Dysmorphic Symptoms.

It’s not entirely known what causes Body Dysmorphic Disorder. As with many other mental illnesses, BDD can be a result of a combination of causes. These causes include:

Some studies show that Body Dysmorphic Disorder is genetic. People whose relatives have mental health disorders may have a higher risk of having BDD, especially obsessive-compulsive disorder.

Brain abnormalities in brain structure or neurochemistry may contribute to the development BDD. In particular, medications that affect serotonin levels seem to help reduce people’s symptoms.

Like many other mental health disorders, a person’s environment may contribute to Body Dysmorphic Disorder.

Do I have Body Dysmorphia?

If you’re asking, “do I have Body Dysmorphia,” review the list above. Do you have a perceived defect that you constantly worry about or ask others for their opinion about? Does this defect cause you excessive stress and prevent you from attending normal social activities like school or work?

If you’re seeking Body Dysmorphic Disorder treatment, you’re already on your journey to recovery. I have dedicated my life to helping individuals overcome mental health disorders. Please reach out to me to discuss how we can work towards your freedom from Body Dysmorphia.

Get Help with Body Dysmorphic Disorder in Miami, Florida