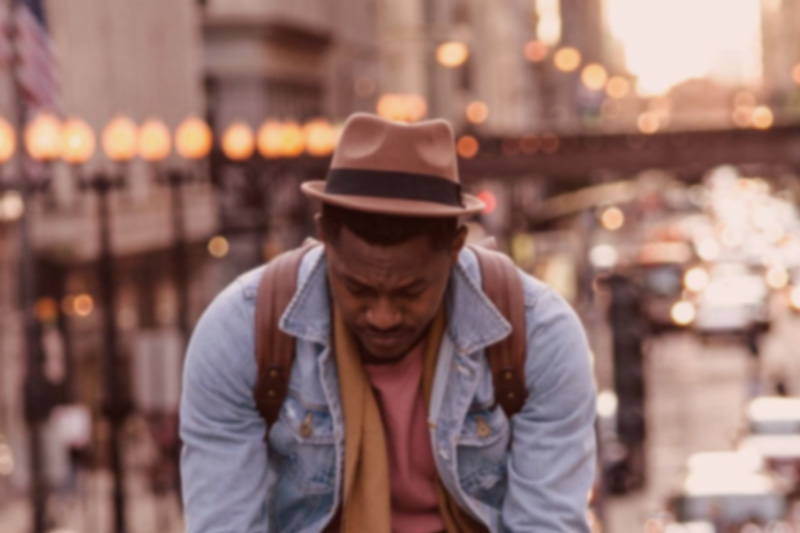 What is Major Depressive Disorder?

Major Depressive Disorder, like all mental disorders, exists on a spectrum.  Therefore, it affects some people more profoundly than others. For some, MDD may only affect them once in their life. For others, MDD is an ongoing battle. During episodes of Major Depressive Disorder, a person will experience symptoms most of the day, nearly every day. These symptoms include but are not limited to:

While dealing with a few of the above are normal, for someone with Major Depressive Disorder, these symptoms will be severe enough to impede normal daily activities.

Can Major Depressive Disorder Be Cured?

Although Major Depressive Disorder can be treated, there is no “cure.” For a trained and licensed therapist, remission is the goal. Remission varies from person to person. Some people may have few to no symptoms remaining, while others may still experience some of the symptoms we reviewed above.

Major Depressive Disorder has a high risk of happening again, especially if depression or bipolar disorder run in your family.   According to the National Institute of Health,  at least 50 percent of people who have experienced Major Depressive Disorder will have additional episodes.  Many people learn via therapy that there are situations that can either trigger or worsen their depression and come up with strategies to minimize the impact of these events.  For others, it is challenging to determine what makes it worse or better so having a support network who understands you and your struggles is essential.

Depression can be a scary, debilitating time to go through for anyone. But there is hope!