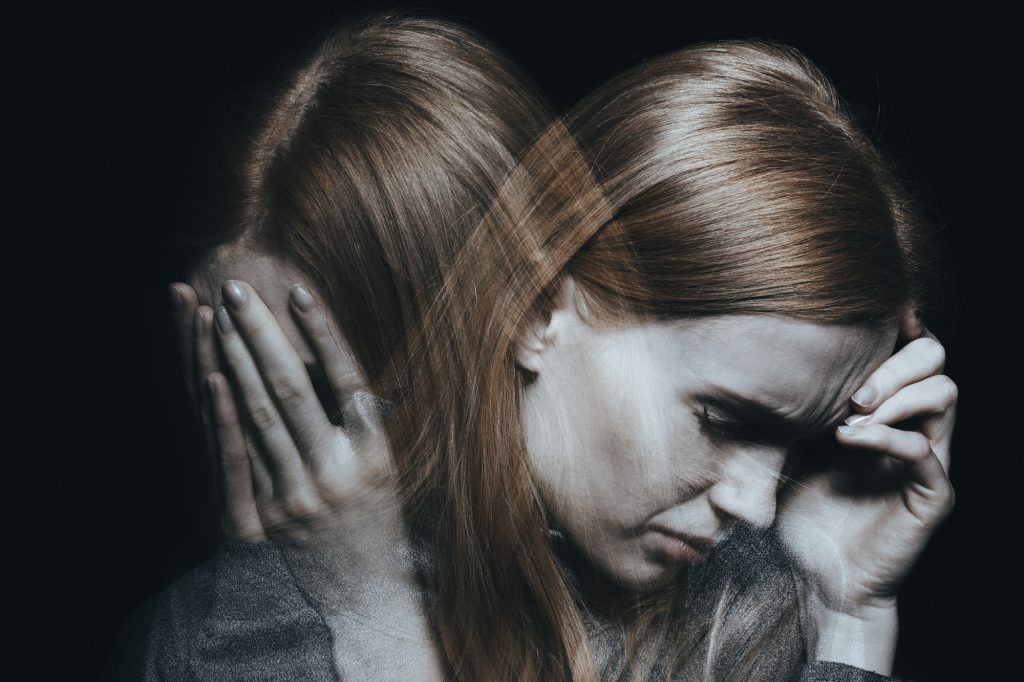 In the case of Pica, the individual or his family may not even recognize this behavior as a disorder but what they do know is that they’re worried about their eating patterns and may be embarrassed to ask for help.

Seeking out a qualified treatment professional is crucial to overcoming this condition. The first step is to understand Pica and what your Pica treatment options are. Here, we’re breaking down what you need to know about this eating disorder and how you or your loved one can live a life free of disordered eating.

What is the Pica Eating Disorder?

The word “Pica” is an Anglo-Latin word for magpie, in reference to the bird’s unusual eating habits of collecting and ingesting seemingly random items.  This is an apt description of this particular eating disorder, both in the nature of the disorder and why loved ones looking in often find the disorder so troubling.

Pica is a feeding disorder that is specific to certain populations, but even experienced eating disorder clinicians can go an entire career and never see it.  It is more commonly found in individuals who are suffering from some form of malnutrition or vitamin deficiency, who have developmental disabilities such as autism, and sometimes in pregnant women.  It is essential whenever this behavior is discovered, that the person see a medical doctor first, to make sure that any nutritional deficiencies are properly addressed before any kind of behavioral or psychological treatment is employed.

Essentially, Pica is an eating disorder in which sufferers consistently eat items that have no nutritional value (i.e. nonfood items) on a repeated basis.

Now, most people have eaten items that are not technically food at some point in their lives, usually as a baby or small child. For example, many toddlers will eat a dog biscuit or crayon once or twice but learn to stop when a caregiver responds negatively or takes the item away. It is considered Pica when the behavior exists in a person for whom that type of behavior is considered developmentally inappropriate.

For the sake of clarity, eating food items that are low in nutritional value–like sports drinks, sodas, or candy–does not qualify as Pica behavior. If the item is culturally accepted as a food, then it is not considered pathological, even if it’s not always the best nutritional choice. There are also some non-food items that are eaten in specific cultural groups.  In this case, the behavior would not be considered Pica because it occurs only in the context of a cultural ritual or is customary across the entire cultural group.

Many Pica cases go unreported–loved ones may not initially recognize the behavior as a disordered eating pattern (think back to your friend in school who routinely chewed pencils or hoodie strings). It may not even come to the attention of a loved one for some time if it is happening outside of the home.

But there’s a difference between chewing a pencil out of habit and a craving for a pencil. It crosses into Pica when the behavior becomes compulsive and frequent.

That said, many small children routinely consume nonedible items out of boredom or because they like having something in their mouth, which is why parents may not spot Pica in kids right away. In reality, young children make up the largest segment of Pica cases–between 25% and 33% of all Pica cases.

However, doctors don’t diagnose Pica in children younger than two, since children at this age often put non-edible things in their mouths as a part of their normal childhood development.

Pica is unusual in that it is reported to affect boys and girls equally-most of the traditional eating disorders affect women at a disproportionately higher rate.

Why Pica Can Be Deadly

Your school friend chewing his pen out of boredom is probably a silly habit. But Pica, when left unchecked, can lead to dangerous health complications.

Of particular concern is the consumption of paint and paint chips. Old paint may contain lead, which has detrimental long-term effects on a person’s health including peripheral neuropathy, cognitive delays, or convulsive disorders. There are also other serious health concerns. Ingesting metal, especially wire and bits of metal, can damage your esophagus and intestines, along with very problematic systemic issues caused by elevated heavy metal levels in your bloodstream.

There’s also the real potential of ingesting something poisonous, or something that becomes poisonous when consumed in large quantities. Consuming feces and dirt (depending on what’s in the dirt) can also expose you to hazardous bacteria, fungi, and viruses.

At worst, Pica can even cause intestinal blockages, as your system is unable to break down what you’ve consumed. This poses serious risks to your gastrointestinal health, even if you otherwise eat healthily.

Pica is also unique from other eating disorders in that its causes aren’t necessarily the same as other eating disorders. Pica is not motivated by a desire to be thin or to change one’s appearance.  This is why it is considered a disorder of feeding and not a classic eating disorder. Pica has nothing to do with body image and is generally viewed as a compulsive behavior.

In fact, there’s some debate as to whether Pica should be classified as an eating disorder or whether it should be viewed as an obsessive-compulsive spectrum disorder.

It is quite typical for Pica to co-occur with other mental health diagnoses. It is also believed to have a prevalence of about 10-15% in people with severe developmental disabilities. Pica can arise from nutrient deficiencies and up to about 20% of Pica cases occur in pregnant women. It is not well understood why Pica appears for some women during pregnancy but the prevailing hypothesis is that it is probably due to a vitamin deficiency.  Given the demands of pregnancy on the body, including hormonal fluctuations, it may be these same deficiencies that cause cravings in general but if the deficiency is too great, it may drive the woman to engage in this unusual behavior in order to replenish the missing nutrients.

There is not formal test that one might take in order to obtain the diagnosis of Pica.  It is solely dependent on accurate information being reported to your doctor or mental health professional.  Getting secondary information from teachers or caretakers may be helpful in confirming the diagnosis and getting a broader picture of the scope of the problem.

This is why it is vital that you are honest with your doctor about nonfood items you eat. Or, if your loved one is showing these symptoms, it’s important to speak honestly with a doctor about it.

It can be frightening, even embarrassing, to talk to a doctor about this. But you’re talking to a doctor, not a psychic–if you don’t talk to them, they won’t know how to best help you.

Treatment options for Pica will usually focus on dealing with medical causes first.

Your doctor is also likely to refer you for a psychological evaluation to determine if you have a mental health condition that’s contributing to Pica, like an obsessive-compulsive disorder or other anxiety disorder.

Depending on the results, they may prescribe medication, psychotherapy, or some combination thereof. Current treatments typically involve behavior modification and coping skills to help people find new strategies to deal with the impulses to eat nonfood substances.

Don’t be afraid of the psychological evaluation or what comes after. It’s nothing to be ashamed of or afraid of. Remember, you’re taking control of your health by taking these steps.

If You Need Pica Treatment

If you do need to seek Pica treatment, you’re taking an important first step towards living a life free of your eating disorder.

But when you’re fighting a scary battle, it helps to know you’re not fighting alone. That’s where we come in.

We offer a variety of services for individuals recovering from eating disorders, whatever your disorder or whatever stage of recovery you’re in.

Do you find yourself relating to Pica eating disorder? Eating disorder recovery can be a process that may be difficult to handle all on your own. Thankfully, you don’t have to. You can recover from the above types of eating disorders, don’t wait until your symptoms get worse.

Have any questions about the eating disorder recovery process? I’d be happy to answer them. Simply reach out to me and I’ll be sure to answer anything you want to know.