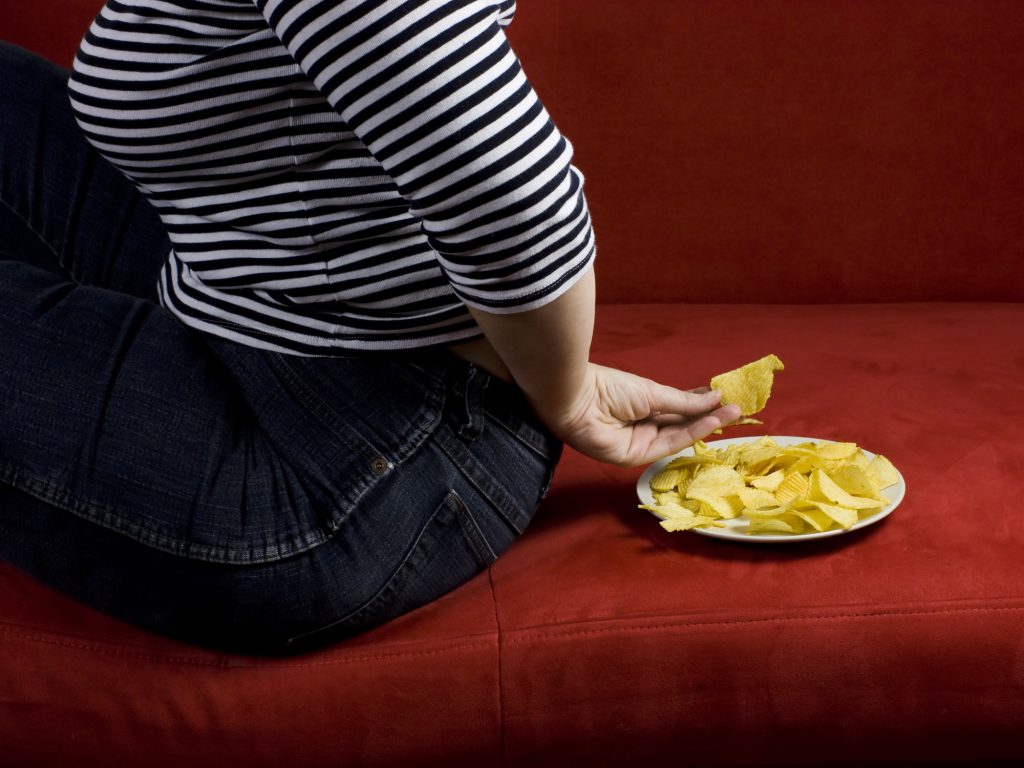 Eating disorders are a highly misunderstood, yet serious, physical and mental illnesses. They are the deadliest of all mental health conditions and account for more days in the hospital than any other mental illness except for schizophrenia. When seeking treatment for an eating disorder, it’s important to understand what the truth is from the eating disorder myths out there. Too often, eating disorder myths prevent people from getting the help they need because this complex issue is boiled down to “simple truths” that don’t bear any resemblance to reality.

Let’s look at the truth about common eating disorder myths.

It’s About Wanting to Be Thin

Regardless of the type of eating disorder one has (Anorexia Nervosa, Bulimia Nervosa, Binge Eating Disorder), they all do share a high drive for thinness. That is certainly a core feature of any eating disorder and a component of making the diagnosis. However, the desire for thinness alone is not sufficient to create a mental illness. There are plenty of people who diet who do not engage in dangerous, potentially life-threatening behavior in order to be thin. An eating disorder is a mental illness that is complex and takes years to develop. It is a complicated mix of temperamental factors, environmental factors and experiences (including trauma), societal pressures and norms, and other mental health concerns (such as depression, OCD, addiction, or social phobia). People with eating disorders report a feeling of loss of control over their own behaviors related to food and weight that impairs their ability to live their life normally. Over time, the eating disorder behaviors actually become a way of soothing painful emotions and creating a sense of order when a person may feel like she or he is in emotional chaos. So, ironicaly, the disorder can become a coping mechanism, thereby making it even more challenging to stop using.

This is a particularly damaging eating disorder myth because it blames the person with the eating disorder for their suffering in a way that people with depression or OCD, for example, are not.

We must understand that an eating disorder is both a physical and mental illness — also known as a “bio-psycho-social” disease. There are genetic components, psychological risk factors, cultural norms related to thinness, and life events that all play a role.

It is important to understand that no one chooses to have in an eating disorder.

It’s Only for Girls

One of the most common misconceptions about eating disorders is that they only affect girls.

Men often respond to negative body image differently than women. Rather than trying to lose weight, men often exercise excessively to bulk up and define certain muscle groups. They also are more likely to use products that enhance the effects of their workouts, like steroids, weight gainer supplements, and fat burners. A number of men can trace the beginnings of their eating disorder to high school sports, particularly wrestling, where they were pressured to “make weight.” Unethical coaches have encouraged, and even taught young men to binge and purge to quickly increase their muscle mass and equally quickly lower their weight. In contrast, women tend to pursue a more slender physique but there have more recent trends where women not only seek low body fat but also seek higher muscle mass.

Eating disorders in men are harder to detect because being athletic and muscular is something that is idealized in men. And, just like women, men also feel pressure to look perfect and can engage in dangerous behaviors that have long term health consequences. It takes longer for men to seek treatment for their eating disorders due to the myth that it is a female disease and as a result, by the time they do get into treatment, they are frequently very ill.

It’s Not That Serious

Another one of the common myths about eating disorders is that it’s not a serious problem. I have heard many parents state, “I thought it was just a phase” or “It’s normal for teenagers to worry about their weight.” It is not normal ever, to restrict your food intake to the point that you are underweight, not menstruating, having significant changes in your mental health, or you cannot eat outside of your own home. It is also not normal to induce vomiting after eating, ever. This is pathological behavior that falls outside of what is considered “normal” for developing teenagers and young adults. While it is “normal” for women, and increasingly more normal for men, to feel some discomfort with their own body’s appearance (Normative Discontent), to engage in behaviors that prevent you from functioning normally or that are impacting your well being are not normal.

According to the National Association of Anorexia Nervosa and Associated Disorders (ANAD), someone dies every 62 minutes as a direct result of an eating disorder.

Health effects from bingeing and purging are serious. Self-induced vomiting has a number of very serious side effects and creates great strain on your body, especially your liver and your heart.

Heart attacks, electrolyte imbalances, osteoporosis, and kidney failure are a few critical side effects of an eating disorder. It is extremely difficult to predict who will experience these adverse side effects because they often come on quickly and don’t always have obvious symptoms in the early stages. Leaving these problems unaddressed can result in permanent damage to your organs, your ability to have children in the future, dental problems, and even death.

Struggling with this illness also affects your quality of life and is often accompanied by depression–even suicide. If you or someone you love shows signs of an eating disorder, don’t brush it off as a phase that will pass.

If you or someone you love shows signs of an eating disorder, recognize the problem as a real issue. Get help right away and treat the disease from both a physical and mental aspect.

The good news is treatment for an eating disorder is only a click away. Eating disorder recovery can be a process that may be difficult to handle all on your own. Thankfully, you don’t have to.

Get Eating Disorder Help in Miami

Have any questions? I’d be happy to answer them. Simply reach out to me and I’ll be sure to answer anything you want to know.

I am now seeing patients both remotely and in person. Please fill out the form and we will connect with you shortly. We are here to help you. Thank you!