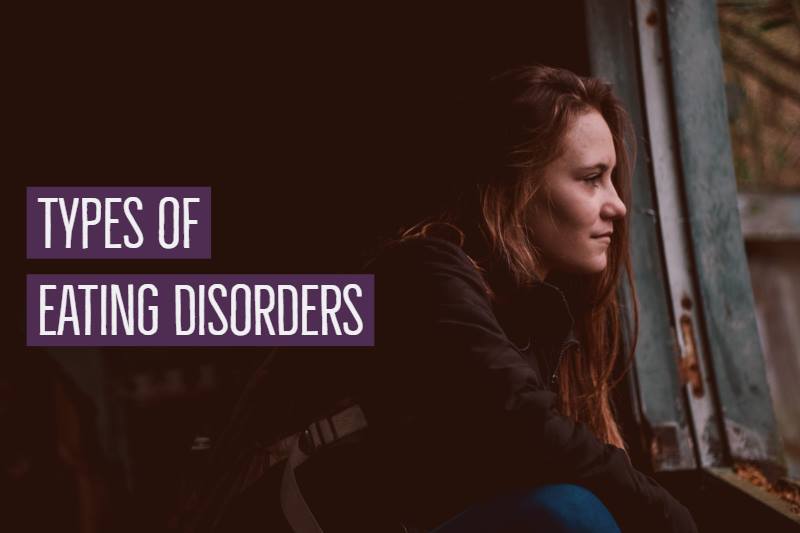 When one thinks of an eating disorder, one generally thinks of a person who is obsessed with being thin and will do anything to be that way.  In reality, this is a rather large category of disorders, some of which affect a person’s behavior with food only and others that also include an obsessive drive for thinness.  So, it is important to differentiate between a Feeding Disorder and an Eating Disorder because they may superficially appear to be similar but they have very different causes and treatments. In this post, we will review different types of eating disorders and characterizations of each type.

Firstly, what is Pica Eating Disorder?

The word “Pica” is an Anglo-Latin word for magpie, in reference to the bird’s unusual eating habits of collecting and ingesting seemingly random items.  This is an apt description of this particular eating disorder, both in the nature of the disorder and why loved ones looking in often find the disorder so troubling.

Pica Eating Disorder is characterized by eating non-nutritive or non-food substances such as paper, paste, dirt, hair, or clay. Here are some characterizations of Pica eating disorder:

Are you looking for Pica Treatment? Read our full guide here.

Are you looking for Rumination Treatment? Read our full guide here.

Are you looking for ARFID Treatment? Read our full guide here.

Now that we’ve reviewed the types of feeding disorders, let’s take a look at the different types of eating disorders:

Are you looking for Anorexia Nervosa Treatment? Read our full guide here.

What is Bulimia Nervosa?

Bulimia nervosa, often called bulimia, is an eating disorder characterized by episodes of binge eating, or consuming a large quantity of food in one sitting.

This makes the individual feel as though they have no control over their eating behaviors, creating a deep fear of weight gain. As such, this typically leads to unsafe methods to try to lose weight, such as self-induced vomiting (purging), fasting, excessive use of laxatives or diuretics, and excessive exercise.

Are you looking for bulimia nervosa treatment? Read our full guide here.

What is Binge Eating Disorder?

Also known as BED, binge eating disorder is defined by compulsive overeating — even when the person is no longer hungry or already feels uncomfortably full. In addition to eating large amounts of food, those with BED will also eat extremely quickly.

Are you looking for Binge Eating Disorder Treatment? Read our full guide here.

Eating Disorder NOS is a diagnostic category for those who present with symptoms found in these disorders but don’t quite meet criteria. These symptoms cause significant impairments in functioning and are readily viewed by the person, or others, as being disordered.

Get Eating Disorder Treatment in Miami

Have any questions about the eating disorder recovery process? I’d be happy to answer them. Simply reach out to me and I’ll be sure to answer anything you want to know.